Released for the first time on 2LP, 500 limited. NBN Archives’ fourth reissue is the debut album by Louisiana R&B singer Tina, «Are U 'Bout It?».

Originally released in 1998 on Lynch By Lynch Enterprises, Tina Ashton's first album truly establishes itself as a cult R&B album from the «Dirty South».

Tina Ashton was born in Shreveport, Louisiana in the early 80’s, she grew up singing at the Church, and after trying out with a few high-school girlbands and performing at local talent shows, her family encouraged her to pursue a career in singing due to her obvious talent. Tina got hired as a receptionist by Lynch By Lynch studios during the summer of 1996 and when they needed some background vocals for one of the artists they were recording, Tina got her opportunity to record for the first time, and the rest is history.

For the dance-floor, for the ride and for the bedroom, the album contains all the right ingredients of classic mid-90's R&B/Hip-Hop. Uptempo songs such as «Inhale/Exhale», «Crazy Thang» were made for Radio, but the tracklisting is also filled with infectious Slow Jams such as the single «Are U 'Bout It» and the contagious «Wiggle It». Tina showcases her exceptional vocal talents all over superior productions from the Lynch brothers. This independently-produced album could have definitely competed with the ones from R&B biggest stars of that time.

The hit single «Are U ‘Bout It?», a gentle nod to local superstar Master P, ended up peaking at 73 on the Billboard Top 100 in January 1998, a beautiful accomplishment done without the help of a video. 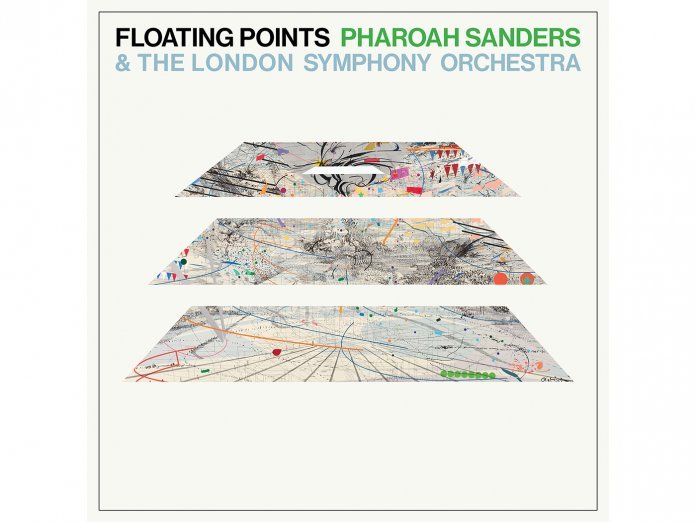 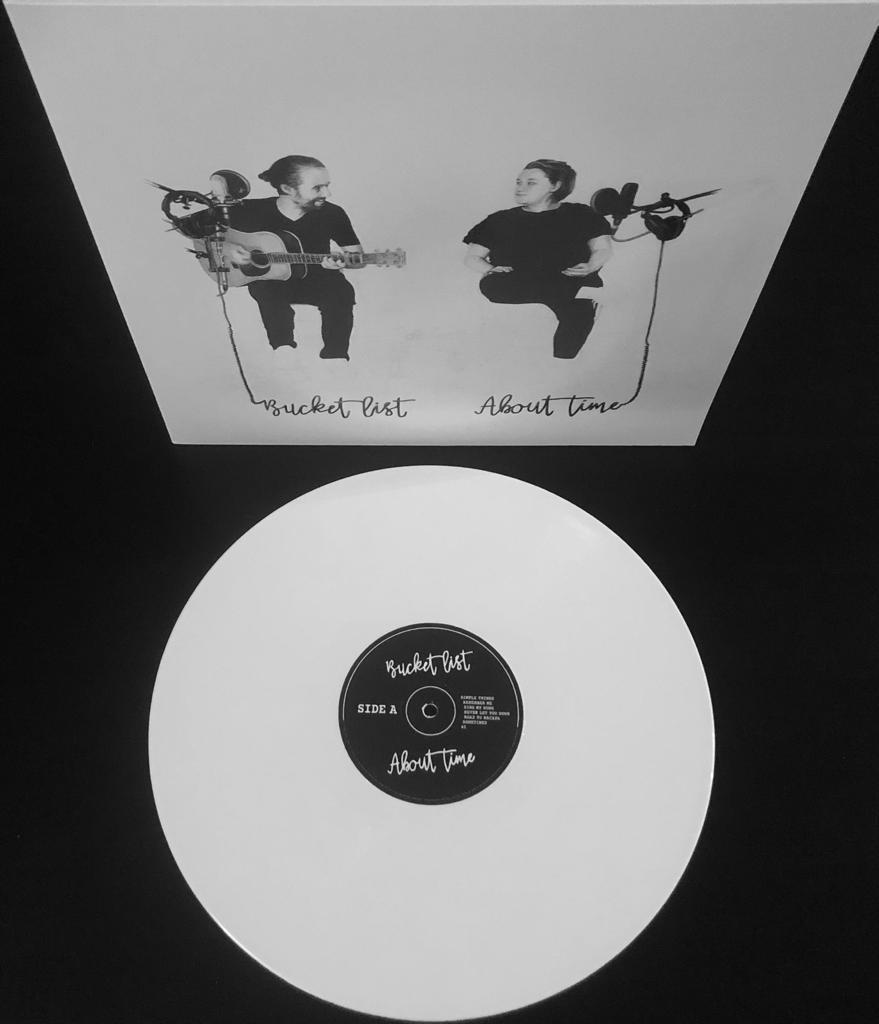