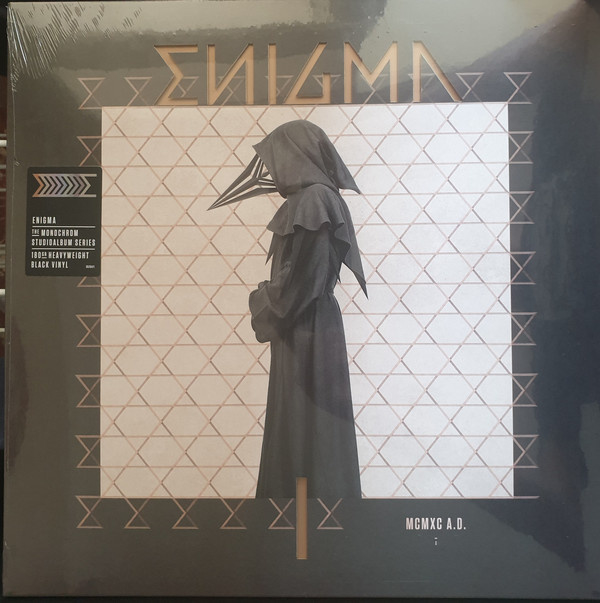 The music project ENIGMA started by mastermind Michael Cretu back in the 90s literally wrote music history: with over 70 million record sales, more than 60 #1 charts rankings around the globe and over 100 platinum awards it became the biggest German music act of the last 30 years.

With his complex spherical music paired with meditative beats and fascinating vocal samples, Michael Cretu broke new ground for electronic music as such.

Due to popular demand, Universal Music Germany is making the whole studio album catalogue of million-seller ENIGMA available again on vinyl. This summer these albums will be reissued as 180gr Black Vinyl and with a new monochrome & metallic colour look and feel for the sleeves. The famous “LSD – Greatest Hits” will also be made available as a standalone release. The audio is the same as the 2018 re-issues, means remastered and brilliant in every aspect.

UIT VOORRAAD LEVERBAAR - THIS ITEM IS IN STOCK