Record collectors come in all ages, shapes and sizes. We want to dedicate a part of this website to collectors we met along the years. In this first episode Wilbert tells you all about his collection!

My name is Wilbert Op den Camp, I live in the south of The Netherlands, Limburg, and I collect records since the end of the 1980s. 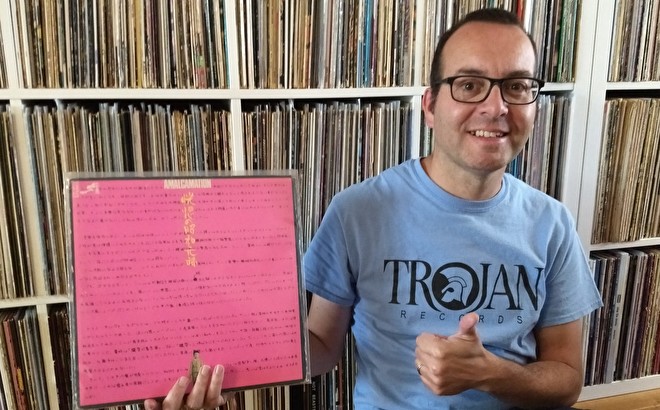 My first LP was the Beatles’ Let it Be album, after I bought the same single. When I look back, this LP is a bit of a strange buy because I started with the last Beatles album, so I tried to get the ones that came out before and found out for myself that they were more interesting. 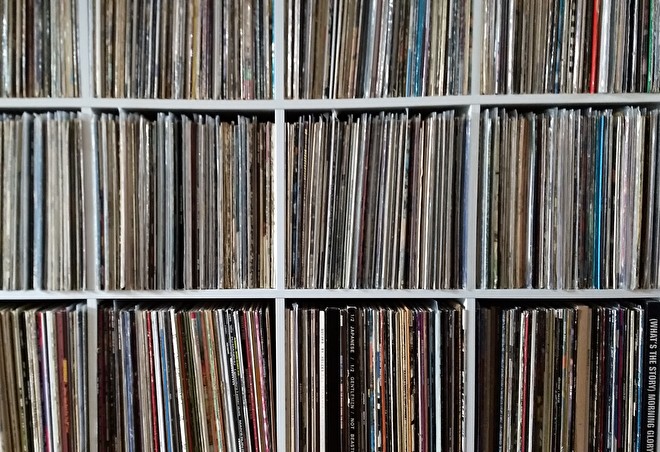 I started off with a lot of Beatles records and after that mostly sixties and seventies records followed. I didn’t really like the pop music from the 80s or beginning of the 90s back then. That changed when Grunge and Britpop were around, and I started to listen to more alternative bands. Also lots of 60s and 70s soul/funk and reggae/dub were soon to be discovered. I also have a lot of psychedelic and progressive music from around the world (For example South America and Krautrock from Germany).  In my collection there’s also a nice jazz part (Free, Spiritual and also more ‘normal’ stuff) and 90’s / 2000’s electronic music, trip hop, hip hop and also a small batch of exotica and world music. And last but not least some modern classical music (Experimental stuff like Stockhausen/Berio etc), so all in all: it’s a very wide musical range that I have and collect. 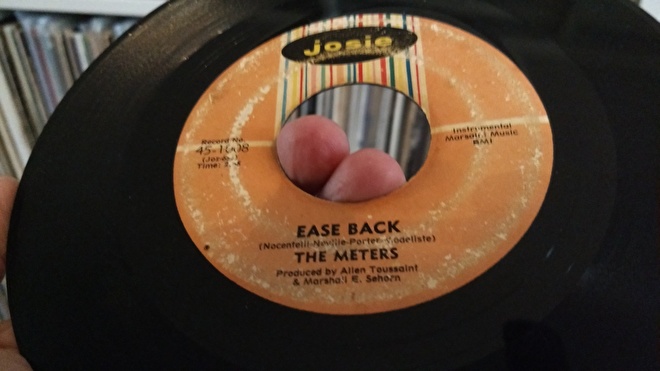 Years ago, someone in Australia offered an ‘original’ Sam Gopal album through Ebay (one of the bands that Lemmy was in before Hawkwind and Motorhead). This is a rare album on the collectible UK Stable label and was quite expensive. When I got it I found out out that it was a cheap counterfeit copy, I could return it, which I did, but never got my money back… But years after that I found a German original. 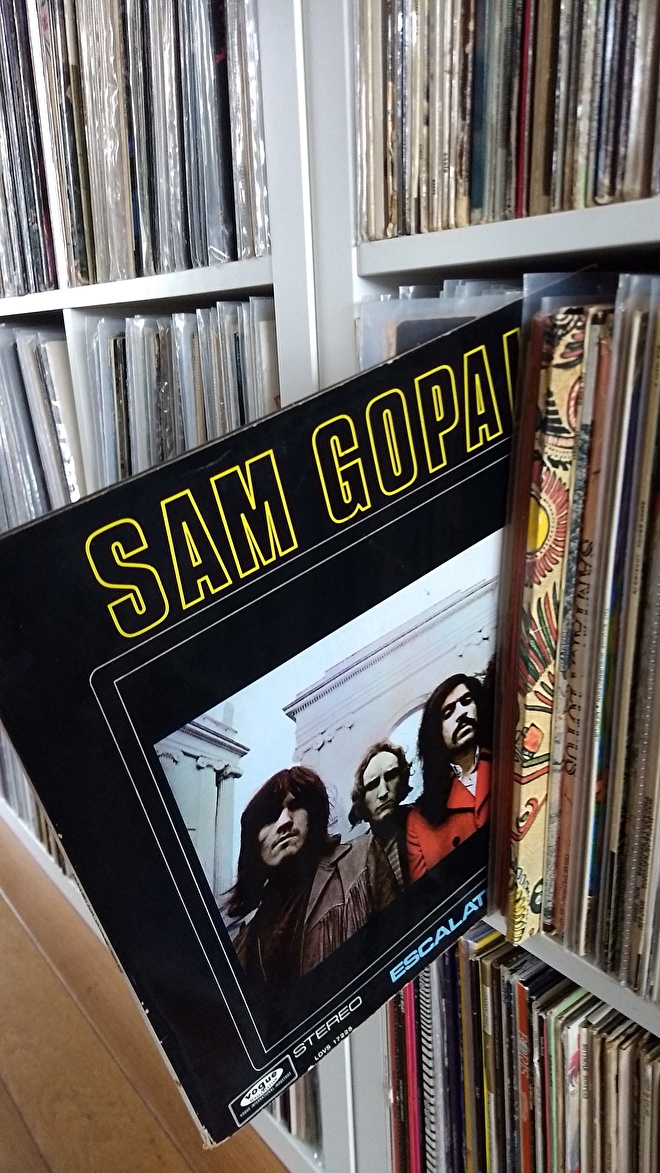 Yes I have, sometimes you need some ‘spare copies’ . As I have a lot of Beatles albums from different countries, I have these pressings with the foreign artwork that could differ a lot from the original UK artwork. 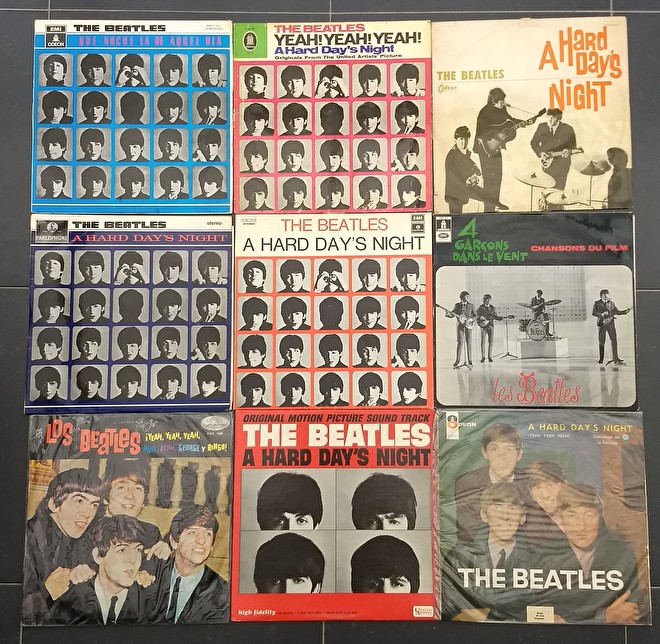 I think it’s not really a thing of value. I found out during the years of collecting that you still can find rare things for a decent price. My possibly rarest record for example was found for 2 Euro in a ‘books and vinyl sale’ a couple of years ago.

I don’t really have a ‘want list’ , but I’m always interested in records that I don’t know and that are from certain labels or genres. That’s how I always find new ‘connections’ and the music that belongs to it. When I’m somewhere, even if it’s on holiday, I always try to slip into a local recordshop. 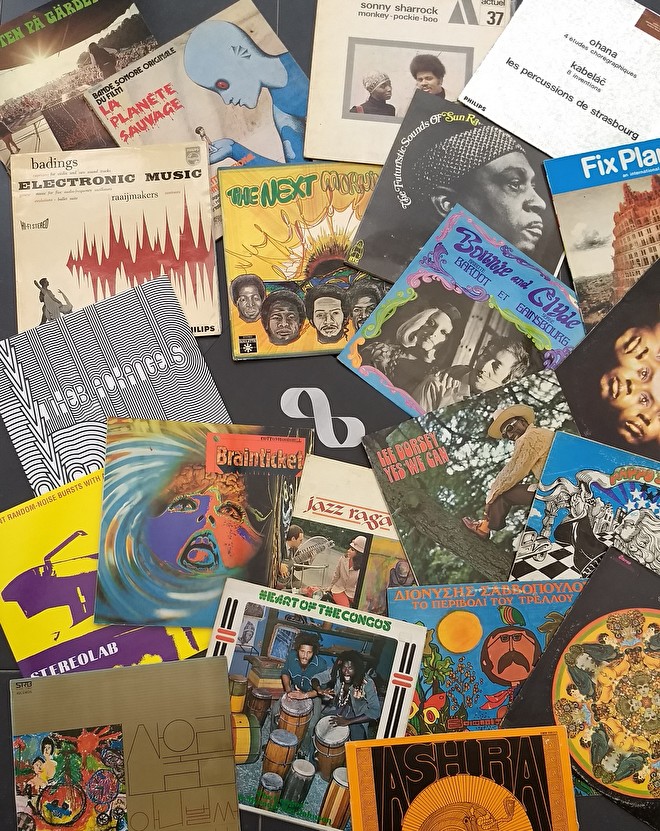